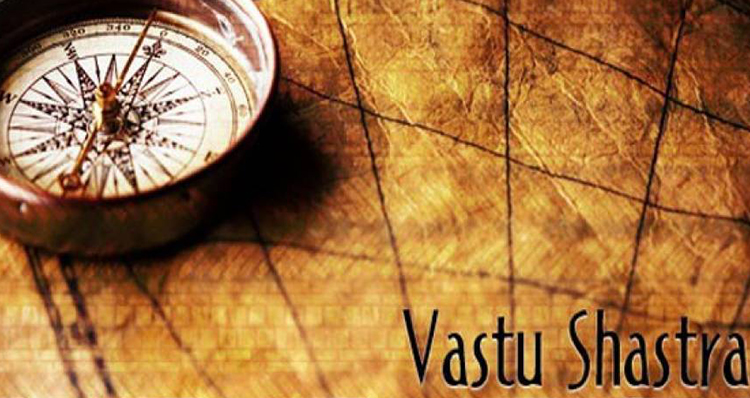 What is Vaastu Shastra?

Vaastu Shastra is one of the ancient Hindu civilization teachings. It is a traditional Hindu architecture system. Originated in Sthapatya Veda, Vaastu Shastra is a part of Atharva Veda. It is a way of dealing with architectural science which suggests how to plan a building in such a way that it channelizes in our lives the positive energy. It takes advantage of the benefits bestowed by nature, its elements, and energy fields for enhanced health, wealth, prosperity and happiness.

The proper implementation of Vaastu techniques has been believed to bring peace and prosperity to many households for centuries. Though Vaastu started out with the construction rules for Hindu temples, it soon branched out to residential houses, office buildings, vehicles, sculpture, paintings, furniture etc. It helps in making a compatible setting or a place to live and work in both traditional and scientific way.

The entire universe, as well as our body, is made up of five basic elements called Pancha –Tattwa or Pancha Mahabhootas. They are Earth, Water, Air, Fire & Space. It relates to senses of smell, taste, hearing, touch, and sight. Imbalance in these translates into unhappy situations. Vaastu teaches an individual to carry living in a balanced and harmonious way with the Pancha Mahabhutas.

The Eastern direction is known to be governed byLordd Indra who is known as the king of all Gods. He supposedly bestows wealth and pleasures in life.

The Southern East direction is commanded by Agni, the lord of fire. He is known to provide us with a good personality and all the good things of and in our life. Fire is related to cooking and food which is a source of health to us.

The Southern direction is directed of the god of death, Yama. He manifests dharma, and bestows good things by eradicating evil forces. So, this direction helps us be immune of negative things.

The Southern West direction is directed by the goddess of protection, Niruti. She is known to protect us from evil and foes. So, this direction bestows character, demeanor, the case of longevity and also death.

This Western direction is directed by the lord of rains, Lord Varun. He is known to bestow his blessings in natural water-rain form which is supposed to bring prosperity and pleasures in life. So, this direction brings us happiness.

The Northern West direction is directed by the God of Winds, Lord Vayu and he supposedly brings us good health, strength and life longevity. It is known to be a source of change in business course, friendship and hostility. So, this direction is known to bring good business life to us.

The Northern East direction is the place supervised by the lord of succession, Ishaan who is also a source of wealth and health. So, this direction is supposed to bring us wisdom, knowledge and relieve us from all negativity and misfortune and bring us success.

Over the ages, Vaastu Shastra has been popular and has remained in vibrant use all over the Hindu Tradition. Since it mentions its usefulness in both traditional and scientific ways, the use of Vaastu Shastra is a good concept. 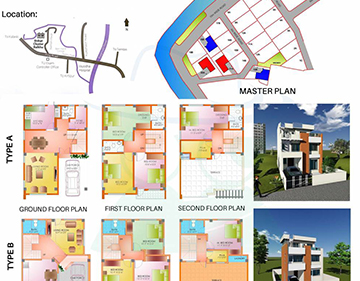 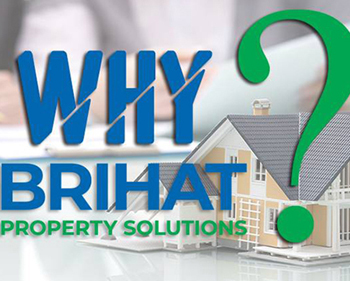 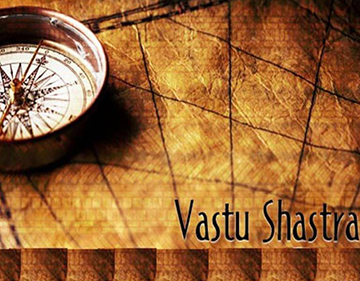 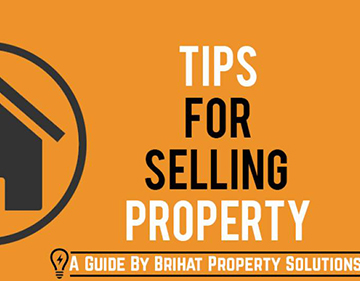